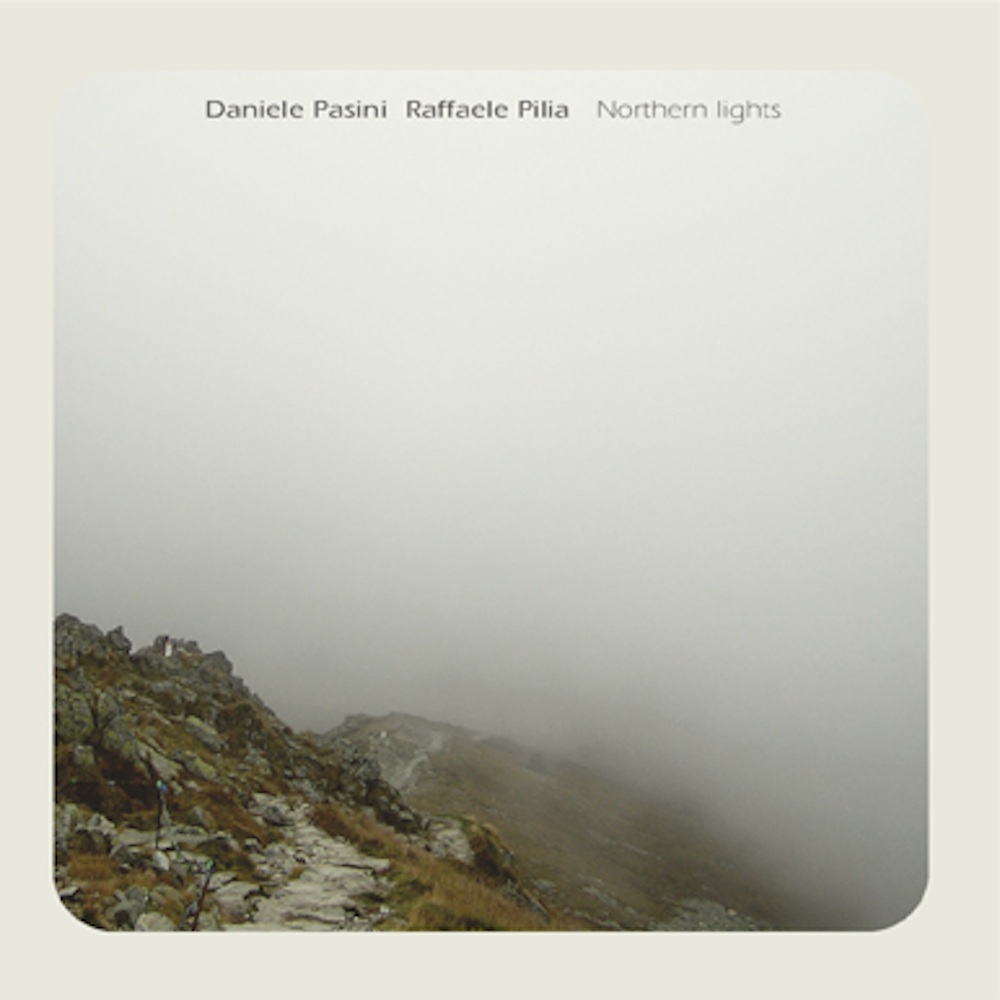 Pasini-Pilia duo was born on an August afternoon of 2012, during a successful improvisation session aimed at achieving a musical experience without any coordinate or previous scheme.

Despite totally different musical backgrounds and never having played together before, the two musicians found a strong agreement in free improvisation. This convinced them to pursue a shared research project and complete the first series of recordings with a second impro session by January 2013.

"Northern Lights" flows from a common passion for Northern Europe landscapes, which freely inspired most of their songs. Recalling the fascinating phenomenon of the aurora borealis, the album offers a collection of eight instant composition pieces for flute and classical guitar.